By Sandy Ashley, Residential No Comments

NEW YORK (CNNMoney) — The pace of home building rose to its highest level in more than four years in October, according to a government reading issued Tuesday.

Housing starts climbed unexpectedly in October, a sign that the recent recovery in housing is continuing.

The Census Bureau report showed builders started construction at an annual pace of 894,000 homes last month, up 3.6% from the pace in September. Economists surveyed by Briefing.com had forecast a slight slowdown in building.

The further rise in housing starts in October confirms that the previous month’s very strong gain was not an unsustainable surge,” said Paul Diggle, real estate economist with Capital Economics. “It’s clear that the home building recovery is gathering a real head of steam.”

Applications for building permits slipped 2.7% to an annual pace of 866,000. Despite that decline, the October reading was stronger than any month other than September over the course of the last four years.

Housing starts have soared about 42% from year-earlier levels, while permits are up about 30%. Joseph LaVorgna, chief U.S. economist for Deutsche Bank, says the recovery in housing is coming at a critical time for the overall U.S. economy, as the lift it was getting from exports and capital spending by businesses had started to slow.

To read the article in its entirety,  please click on the following link: 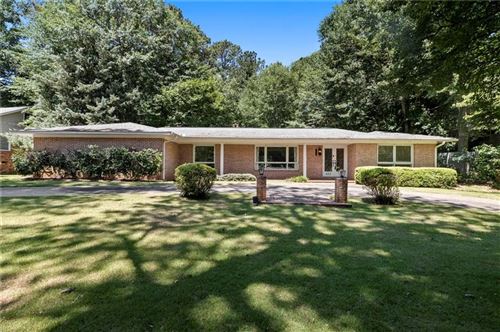 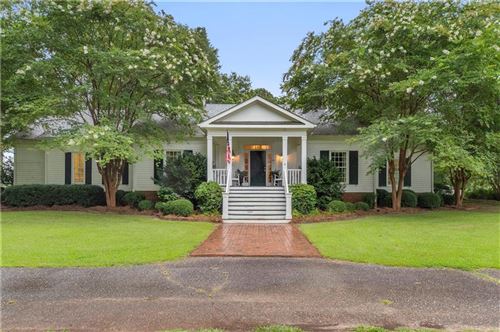 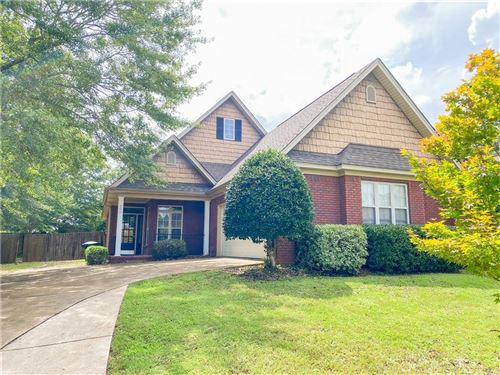 We're excited to welcome the Guyton family home to

In the Know: Boosting Buyer Confidence. IN THE KNO