Most Extreme Holiday & Why You Should Go Griswald This December!

This is a super read! Take the Time to Visit the Following Link. You will be SO Glad you did! Happy Holidays and Merry Christmas from Team Ashley!!

Excluding distressed sales, December 2012 house prices are poised to rise 8.4 percent year-over-year from December 2011 and by 0.7 percent month-over-month from November 2012, according to the CoreLogic Pending HPI.

Home prices nationwide, including distressed sales, increased on a year-over-year basis by 7.4 percent in November 2012 compared to November 2011. This change represents the biggest increase since May 2006 and the ninth consecutive increase in home prices nationally on a year-over-year basis. On a month-over-month basis, including distressed sales, home prices increased by 0.3 percent in November 2012 compared to O

ctober 2012. The HPI analysis shows that all but six states are experiencing year-over-year price gains.

To read the article in it’s entirety, please click on the following link:

More good news for 2013…Enjoy and feel free to call me for all of your Real Estates needs!

The long-feared backlog of foreclosures that accumulated during the Robogate processing slowdown in 2010 and 2011 has declined further as the number of new foreclosures dwindled in August and completed foreclosures are being quickly absorbed in markets hungry for discount priced distress sales.

This is Positive News for our Economy. A Great Read – Enjoy!

One Homeowner Out of Eight Undervalues Their Home.

About one out of eight, or 17 percent, or homeowners with a mortgage believes their home is worth less than the amount they owe when in fact the opposite is true, suggesting that large numbers of owners are undervaluing their homes, perhaps due to recent home price increases.

To read more, please click on the link below:

A very interesting read – Are you one of the eight? Enjoy!

Mortgage financing in the housing market jumped sharply in the month of August, but the use of FHA financing declined, suggesting the
government program is losing favor and private lenders are gaining market share.

To read more, please follow the link below. A very interesting read. Enjoy.

3 Cups of Honesty and the Guts to Communicate the Facts!

The recipe to success in Residential Real Estate sales is quite simple. Like baking a cake, it requires a lot of one ingredient and a few others, to make it just right! The largest component of residential sales success in the current market is HONESTY, along with the guts to share the true facts!

To read the article in its entirety, please click the following link:

As Reported by Real Estate Economy Watch/Insight and Intelligence on Residential Real Estate!

Home prices nationwide, including distressed sales, increased on a year-over-year basis by 3.8 percent in July 2012 compared to July 2011. This was the biggest year-over-year increase since August 2006.

Read More By Clicking on the Attached Link!

This Beautiful, Spacious home at 1848 Coopers Pond Road in Grove Hill Subdivision will host an Open House this

Sunday, June 24th from 1 – 3 p.m. Join me and let me show you all the Fabulous Amenities this Spectacular Home has to offer!

Look for the Arrow signs and Orange and White Balloons! See you there!

March Residential Sales are UP!

GREAT News for Lee County Residents and Those Looking to Become Citizens! March Residential Sales are UP!

March Residential Sales are UP!

Visit http://blog.al.com/acre/2012/04/lee_1.html to Read the Full Article and then Browse to this Site to View ALL my Fabulous Listings!

Linked to the Auburn City Schools webpage, www.auburnschools.org, you will find a video relating to the proposed elementary grade reconfiguration. The video includes Dr. Jenkins in explanation of the proposal, along with two maps used for clarification. I am requesting that you please share the link with both your teacher and parent groups, via email or phone call. There is also a public portal, should anyone have the desire to provide feedback or ask questions concerning the reconfiguration.

Your help in providing accurate information to parents is most appreciated. 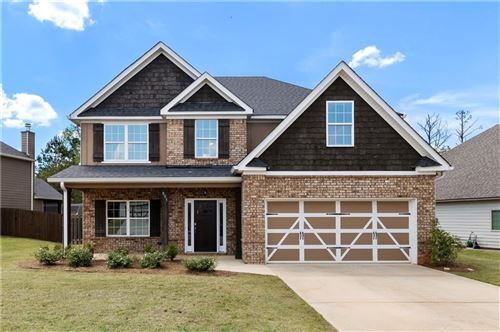 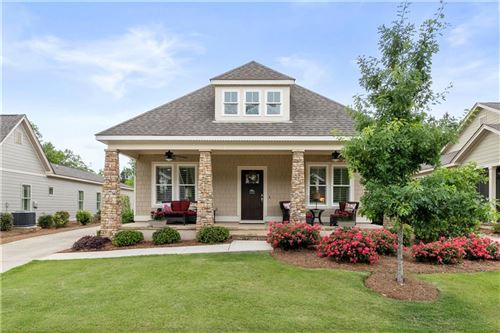 Cheers to all the mamas out there! We know that ju

We had such a great time serving this morning at @

We are proud to have Pamela on our team. She serve

What better way to start the week than with a clos